Latex 4, were formed in 2001 and a year later dismantled, arose from the ashes of the trio Badalona LATEX FOR THE PEOPLE (of which we have not found any debris musical). The departure of Dr.. Julius, bassist of the group precursor to Latex 4, Xavi and left Roberto and even caused the search for a new component to fill the hole. After months in which a newcomer guitarist Badalona, changed six strings for four, the arrival of an experienced bassist (Sisco) George was allowed to return to the guitar. This way, now the quartet took lftp songs and gave a 90s rock sound more forceful. 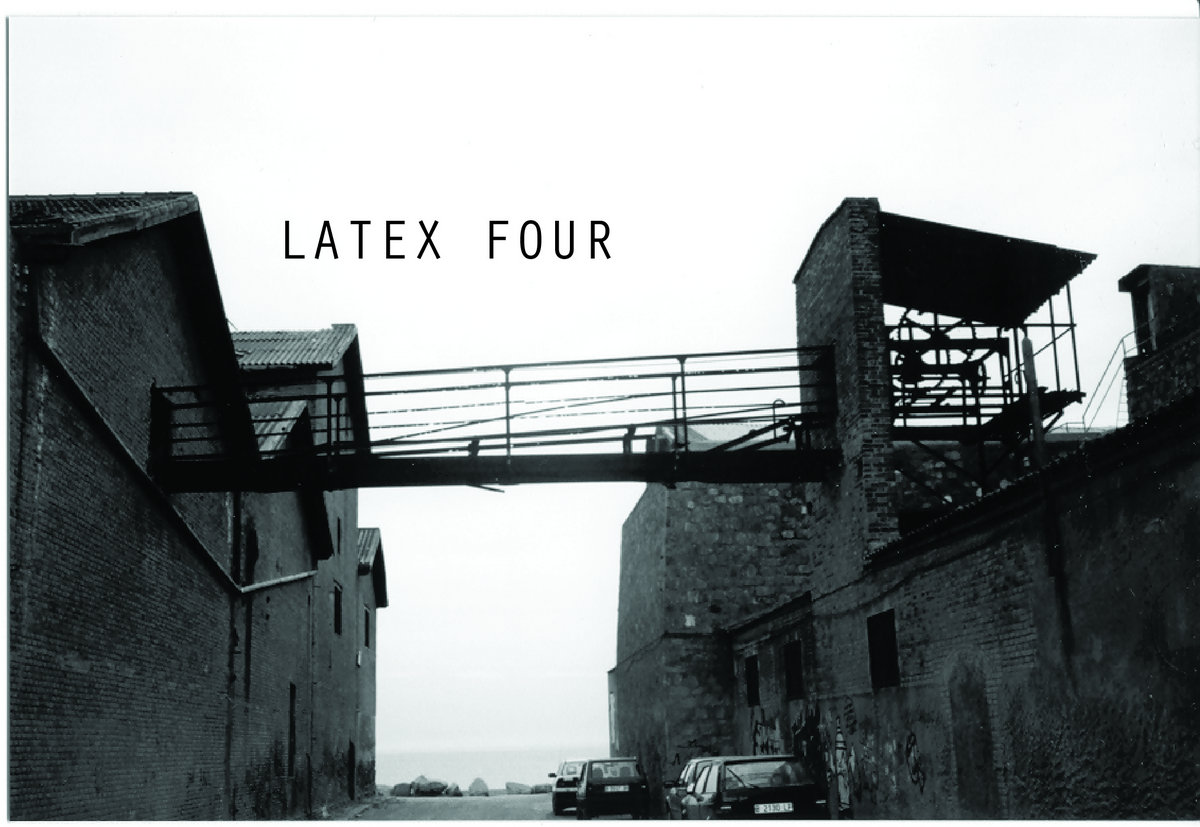 Download the album for free on our Bandcamp store